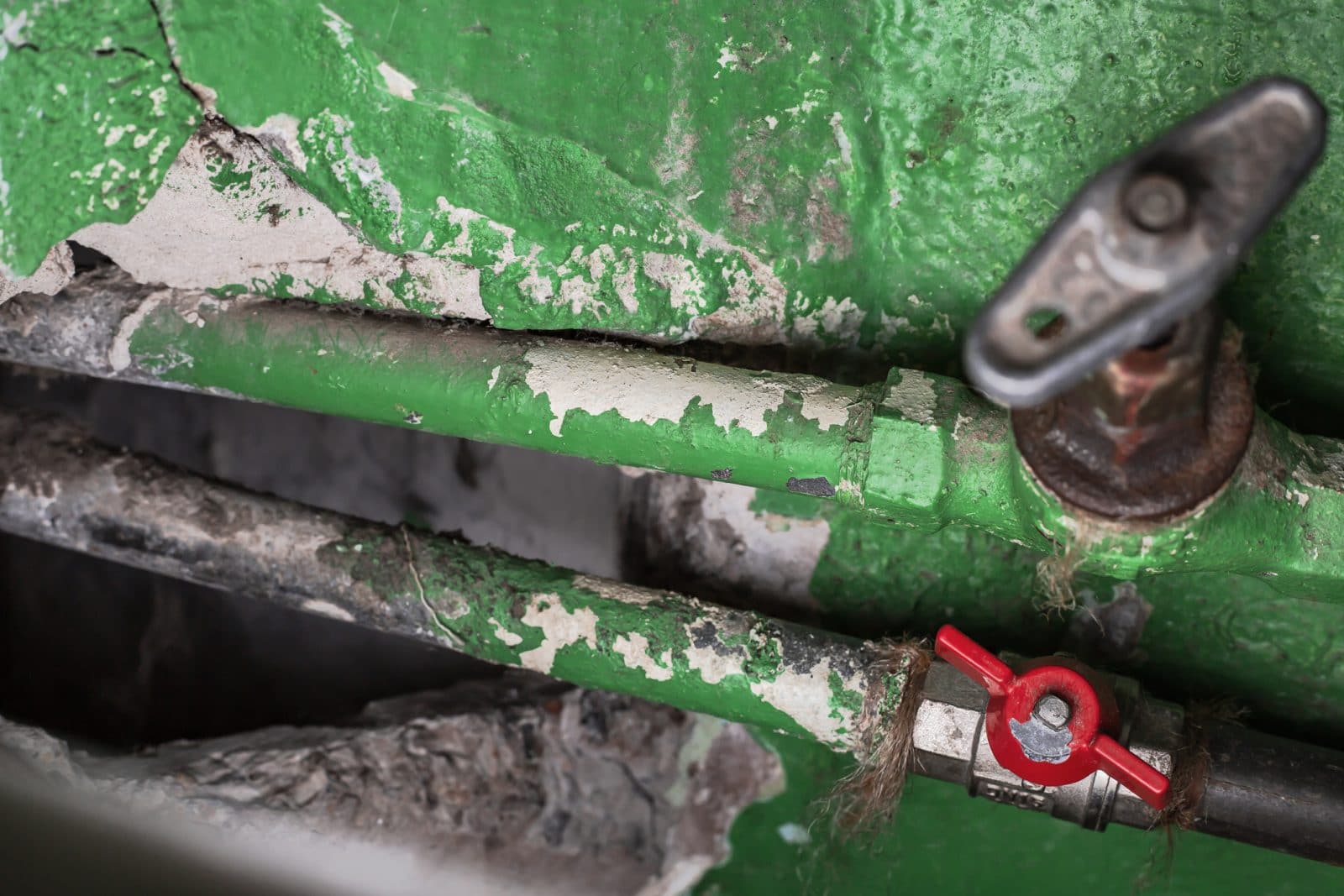 For the replacement of lead pipe work in Edinburgh look no further than HomeForce.

How much will it cost to replace lead pipe work in my home?

This is really an impossible question to answer. Every job is different. Probably more than £200, but less than £2,000.

It will depend on:

Note that in most instances the lead pipe work is simply “cut out” of the system. Hidden sections of lead pipe would be left in place.

Grants are available in some instances

A bit of background / Why was lead used in plumbing?

Lead has been used in plumbing since roman times.  The word “Plumbing” has origins in the Latin word “Plumbum” meaning “lead” or, more accurately, “soft metal”.

In the UK lead pipe work was phased out from 1960 and became illegal to use in 1969. Lead soldering was outlawed in 1987, though there is evidence that it is still being used by unscrupulous plumbers. So properties built or re-plumbed since 1987 should be lead free.

Historically lead was quite common in the environment due to it being used in paint, petrol and plumbing. As better understanding of the risks to human health of lead was gained so European wide legislation to remove lead from use came into place.

Lead does not occur naturally in Edinburgh Mains water and should only really reach maximum acceptable levels (10 milligrams per litre) if it has been in prolonged contact with lead service pipes (i.e. the pipes supplying water to your property), lead lined tanks, or lead soldered joints.

If you suspect there may be lead in the pipe work of your property it is advisable to run water for a couple of minutes if it has been standing for a period of a few hours or more in pipes.

As well as the health hazards of lead in the plumbing system of your house there is also more risk of pipes bursting. Lead pipes are less able to withstand the higher pressures for modern plumbing than copper or plastic pipes.

What to do if you suspect there may be lead pipe work in your home.

It is worth doing a visual inspection first. If you find something you suspect is lead but are not sure, scratch it with a finger nail or gently with a sharp object. It will be soft and reveal a shiny silver colour if it is lead.

Scottish Water will test for lead levels, however they will only replace lead pipe work up to the boundary of your property. Anything within the property is the owner’s responsibility. Even if internal plumbing has been replaced it is worth checking that underground pipes are not lead.

Arrange a quote to replace lead pipes in your property: