How to avoid conflict with tradespeople 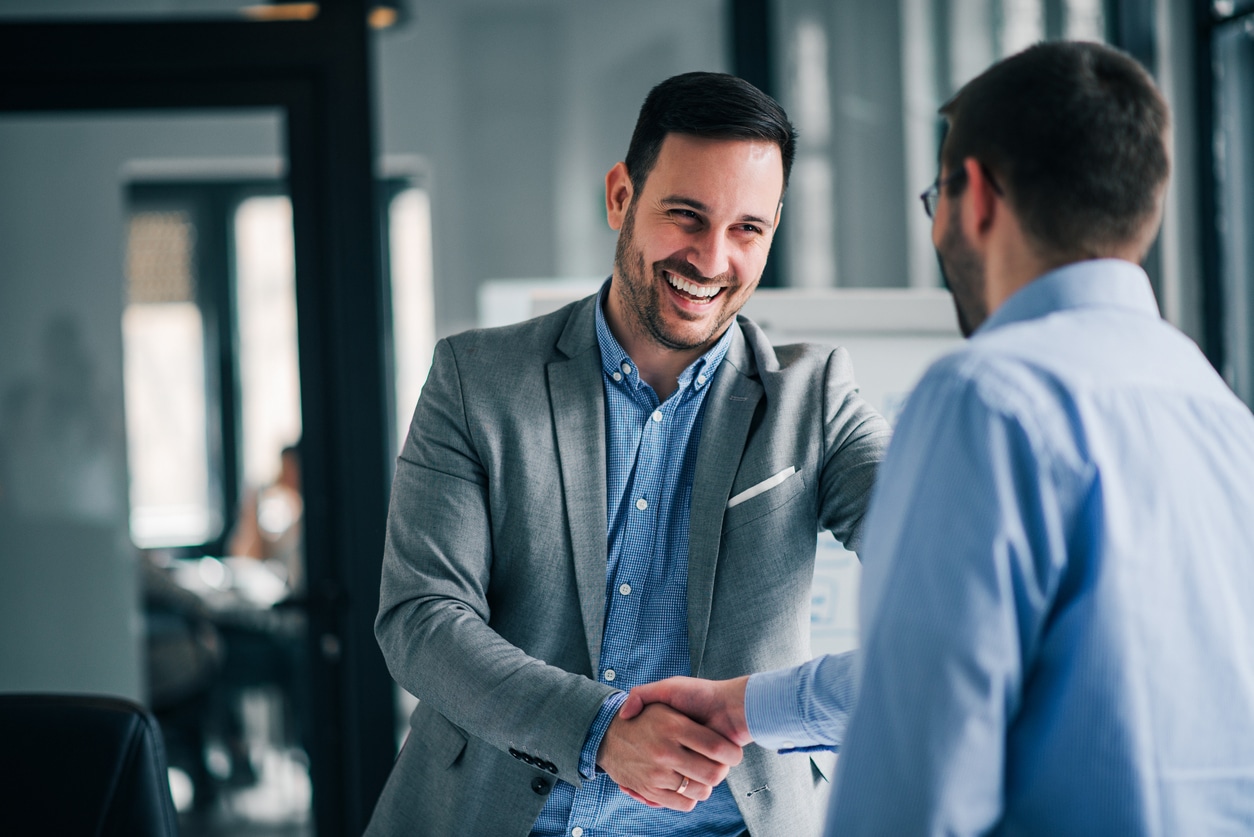 We all get on better if we treat each other as professionals. Tradespeople are no different.

How to avoid conflict with tradespeople

The best way to avoid conflict with tradespeople is to use HomeForce accredited tradespeople. But that’s not always possible. In any event we hope  this guide helps.

The reputation of tradespeople is of being poor communicators, not doing what they say they will and paying little attention to customer service.

HomeForce help tradespeople provide a level of customer service and professionalism that, we believe, homeowners should reasonably expect.

However, the following recommendations are for property owners who want to actively avoid conflict with tradespeople whether they source them through HomeForce or not. .

By approaching the tradespeople / homeowner relationship from “both ends” we hope to help avoid conflicts between tradespeople and customers. Conflict wastes everyone’s time.

Understand what charges will be made

Check quotes for the detail / description

Treat a tradesperson as you’d like to be treated yourself

Don’t let price be your only driver

Take the first step to avoiding conflict with tradespeople: