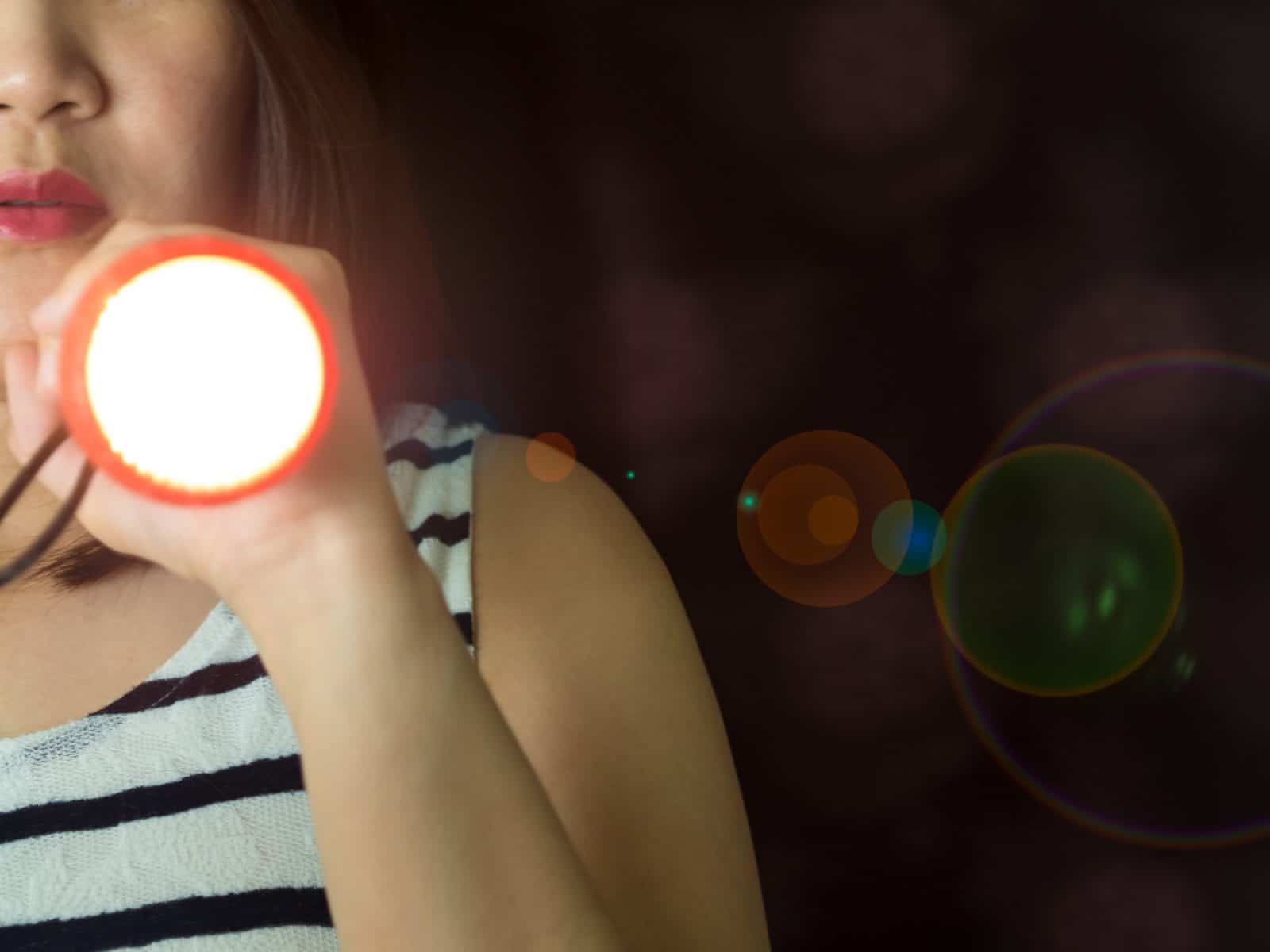 Plunged into darkness due to electrical faults?

For electrical fault repairs in Edinburgh call now on 0131 315 0000 or book an electrician here.

Read on to find out:

Please note that this article is not intended as a DIY guide. We strongly recommend that only fully qualified electricians are used to carry out electrical fault repairs.

What do electrical fault repairs cost?

This is is a difficult question to answer with any certainty even though it is, justifiably, the thing people want to know before calling out an electrician.

More often than not a domestic electrical fault can be found and repaired within an hour. With HomeForce electricians this means that most of the time it will cost around £45 (plus VAT when applicable). Parking charges and the cost of any materials would be in addition.

However, it is important to understand that before an electrical fault repair can be carried out the cause must first be found. Stating, with certainty, how long an electrical fault will take to find is an almost impossible task (See below why this is the case).

Once the cause is established then usually an electrician will:

In each instance they will charge for the entire time they have been providing a service. This process is much the same as a doctor diagnosing an illness before prescribing a treatment. A doctor is paid for his time to diagnose as well as to treat. Why not an electrician?

A full explanation of why tradespeople charge for diagnosis can be read HERE. Note that a diagnostic charge is not a call out charge. Read more HERE

How a home is (usually) wired.

To understand why finding a fault can take varying amounts of time it’s useful to explain how a home is usually wired.

Normally a home will  have a number of separate electrical circuits for different areas of the house:

These circuits are all wired back to a fuse board (consumer unit) where each will have it’s own miniature circuit breaker (MCB).

Each MCB on the fuse board should be labelled to show to which circuit it relates.

If there is a fault in a circuit causing over heating the MCB is designed to trip instantly and arrest any potential danger of fire. This tripped MCB is usually the starting point for electrical fault finding.

Why would a circuit breaker trip?

Most faults are due to either a circuit drawing too much current or a short circuit (in layman’s terms  a live wire is touching something it shouldn’t.)

There are, however, several possible causes of electrical faults that result in a circuit breaker tripping. The following are some of the more common:

How can an electrical fault be identified?

Given the number of circuits and outlet points on that circuit plus the number of potential causes of a fault then an electrician will use a process of elimination to locate the source of a fault.

The starting point is to identify which circuit is at fault (assuming that it is not the whole installation that has failed).

The search is then narrowed down by progressively testing switches, sockets, appliances and fittings along the line of the circuit. Once the area at fault has been pin pointed the electrical fault can be identified and repaired.

The electrical fault repair may mean replacing a faulty switch, fitting or socket or could be something as simple as removing a faulty appliance from the circuit.