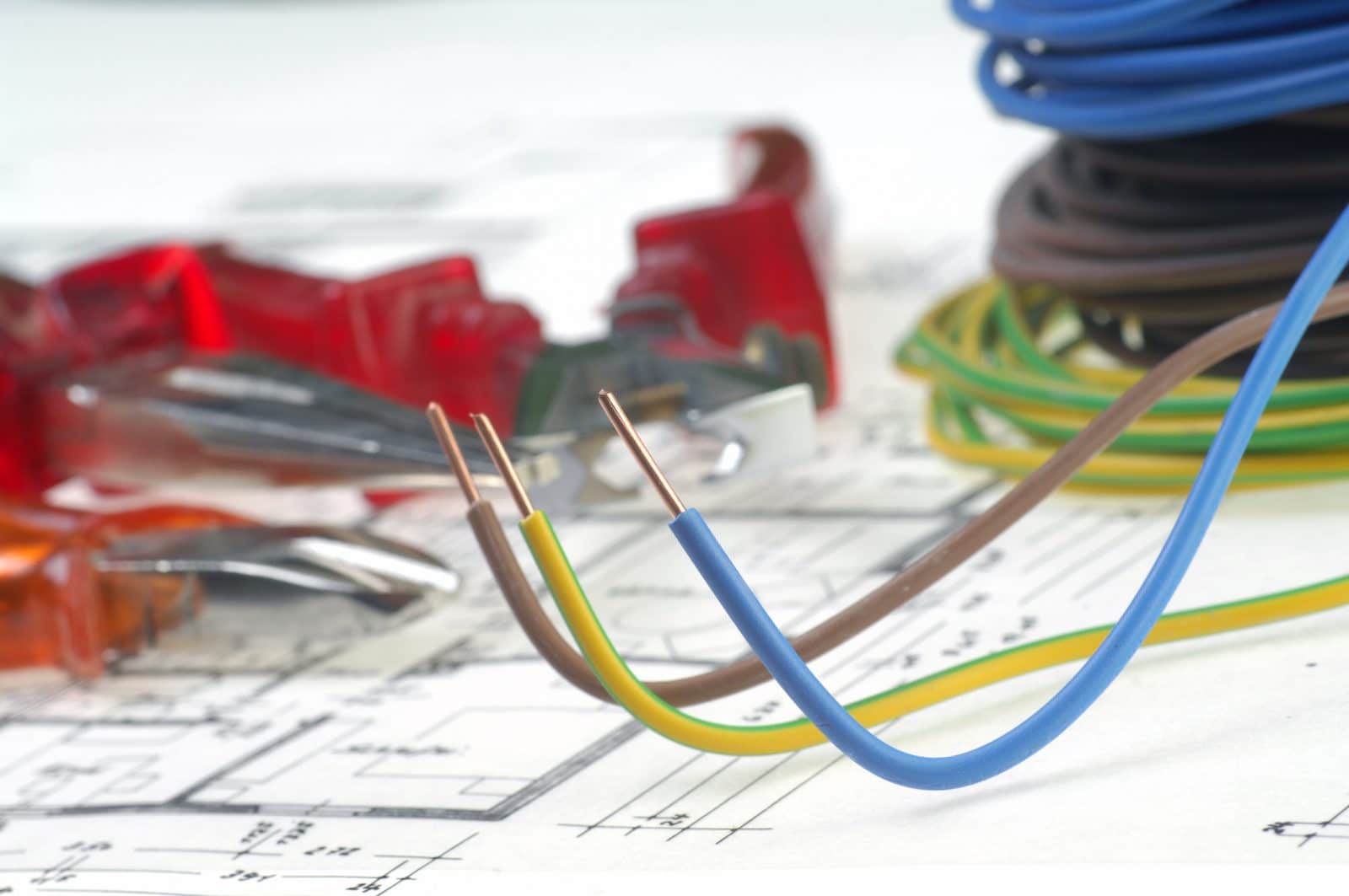 What is a rewire?

In simple terms, and as the word suggests, a house rewire involves replacing part, or all, of the electrical installation / wiring  in a property.

A complete rewire of a property is a large undertaking however, it will make a property safer as well as making sockets, switches and lights more “useable”.

How can one tell if a property needs a rewire?

There are many tell tale signs that it might be time to consult a qualified electrician to discuss a rewire:

The presence of these indicators may not necessarily mean that a full rewire is essential but it may be worth consulting with a qualified electrician. By spending around an hour an electrician will be able to tell you whether a house rewire would be advisable. A more detailed check or even an EICR might still be advisable to identify if, for example, only a partial rewire were required or where there are specific failings.

What does a rewire involve?

Rewiring of a property is disruptive. It can require lifting of flooring & floor boards, cutting channels into walls or ceilings to run cables and moving sockets from skirting boards onto walls.

For this reason we recommend that homeowners do any rewiring before any aesthetic work such as a new bathrooms or kitchens  and in particular before any decoration.

What does a house rewire in Edinburgh cost?

When budgeting for a rewire be aware that the costs of lifting and replacing flooring, re-plastering and re-decorating can be as much or more than the rewire itself.

To give an indication of the cost for a house rewire in Edinburgh is not easy due to the number of variables that can affect price:

Three recent house rewires in Edinburgh carried out by HomeForce electrician’s have cost £3,400 for a five bedroom property in EH5, £1,800 for a one bed property in Leith, EH6 and a partial rewire in EH4 coming in at £2,200. Note that these are costs for the electrical work only.

A final piece of advice – GET A COMPLETION CERTIFICATE

You will need it for any building warrant approval and also when you come to sell your house.

At HomeForce we are quite regularly contacted by customers asking if an electrician can provide a completion certificate for work done by another, non-HomeForce electrician. The answer is that they can’t. This isn’t because they (or we) want to be unhelpful. It is because in providing a certificate and electrician is putting their name to the work. Few people will stake their professional livelihood on the work of someone they don’t know. The work could be incorrectly & so dangerously installed and it is the person named on the certificate who would be held liable.

What can be done in these circumstances is conduct an Electrical Installation Condition Report (EICR). Provided the results are satisfactory the EICR will usually be sufficient for a council inspector to sign off a building warrant and for a home owner to be comfortable that their property is safe.

Book quote for a house rewire in Edinburgh now: