The Lowest Quote is NOT what wins a job. 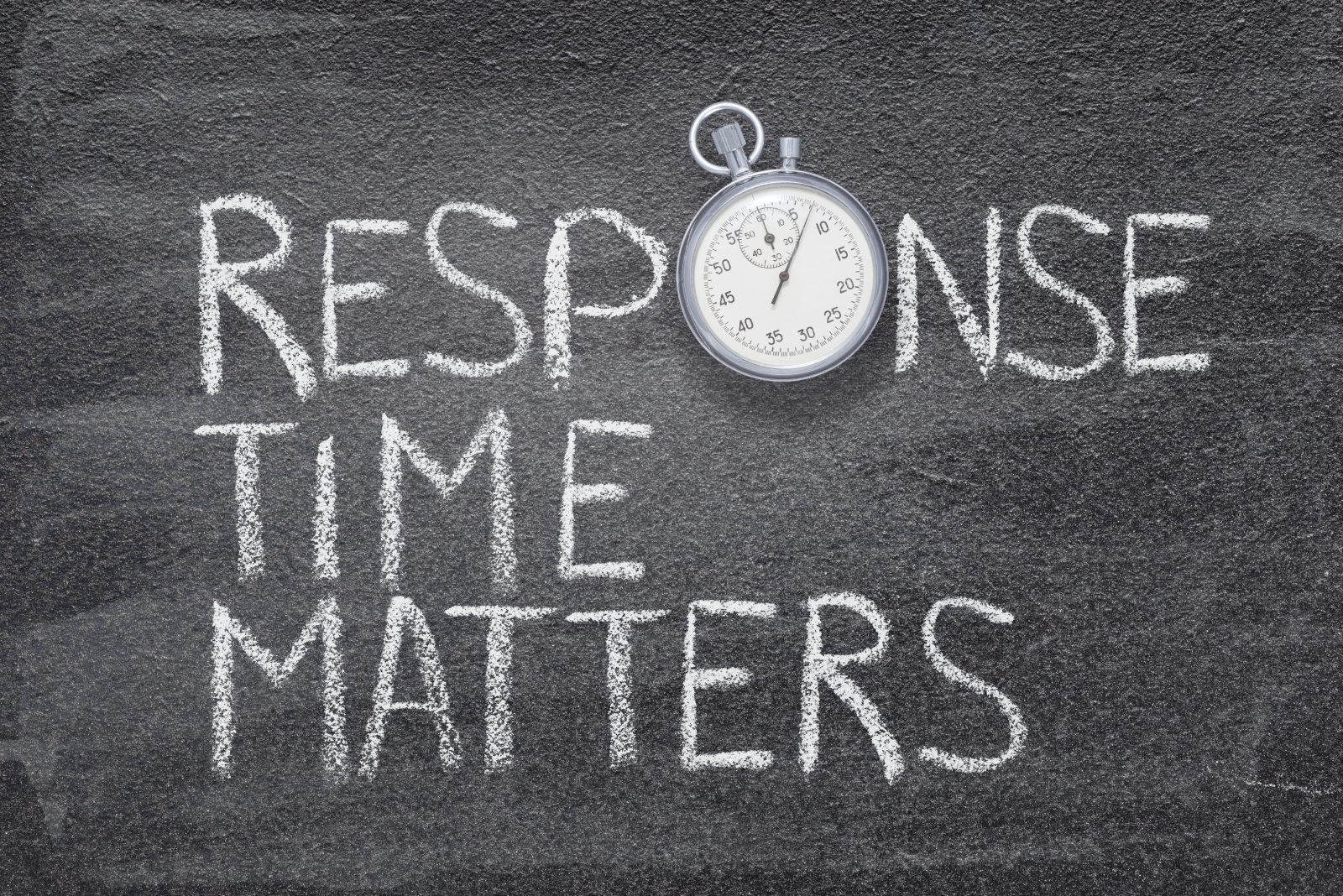 Speed of response is more important than the lowest price.

The Lowest Quote is NOT what wins a job.

Some customers will always seek the “Lowest Cost” for property maintenance, repairs or renovation. For them, cheapest is best. There’s not much that can be done to persuade them that cheap does not necessarily equate to good value and that cheapest rarely equates to reliability and quality.

What is “Speed of Response”?

But Tradespeople are busy people.

Yes, and so are customers.

Get in before a competitor

By responding quickly a tradesperson will stop other tradespeople from getting a look in.

Why would a customer waste their time trying to save a few £s when they have a reasonably priced and competent tradesperson showing they are keen to do the job? As long as a customer is satisfied they are receiving good value they rarely seek three quotes on small to medium sized jobs.

Why is speed of response the primary factor?

There are two main reasons.

2. The reputation of trades people

Tradespeople, find out how homeforce can help you respond faster.