Are doctors more unreliable than Tradespeople? 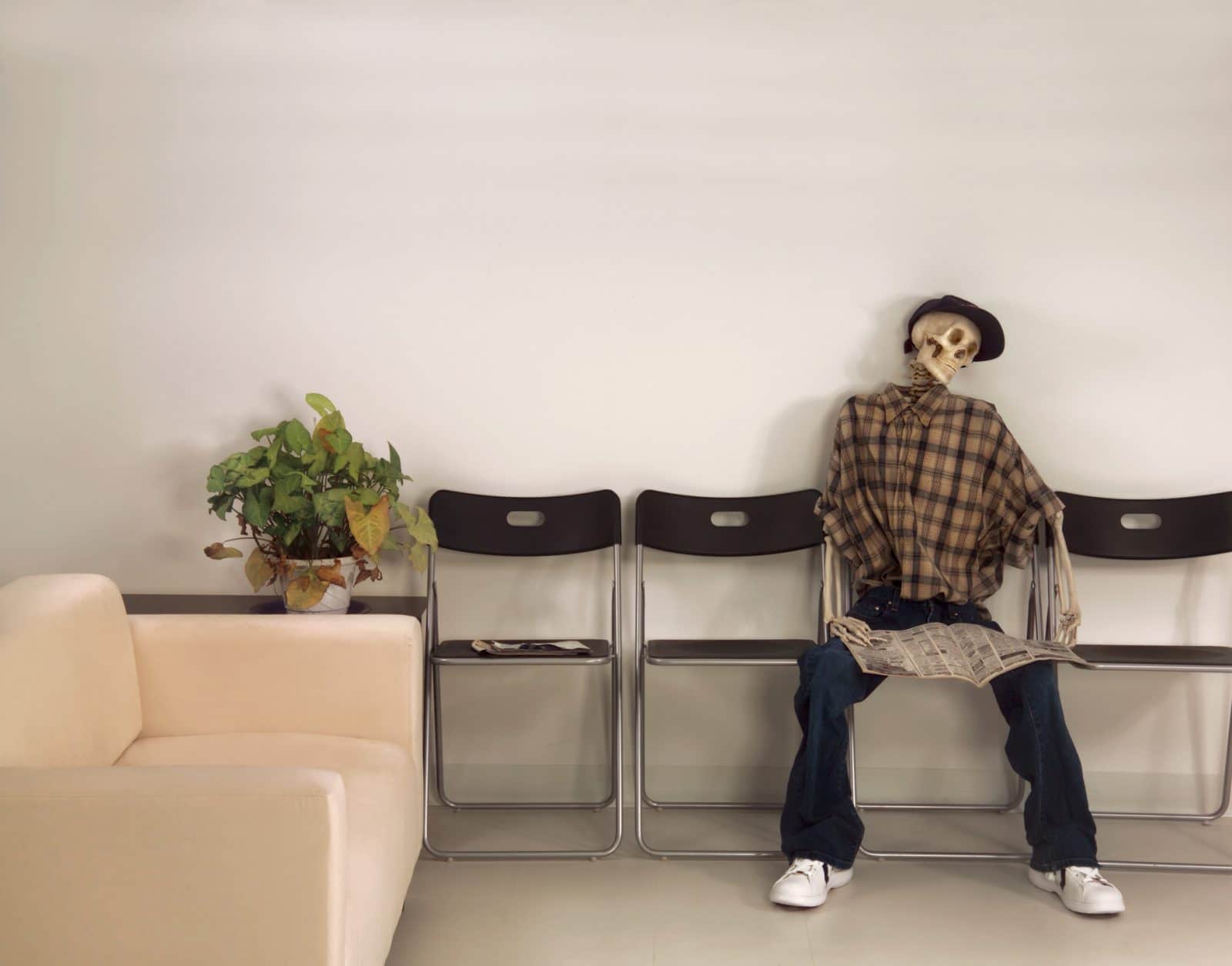 Does your doctor keep you waiting longer than your plumber?

Are doctors more unreliable than Tradespeople?

Are tradespeople unfairly stigmatised?
(A story about a visit to the doctor)

I had a Doctor’s appointment recently. It was for 9:30 on a Wednesday morning. I arrived in plenty of time. At 9:55 I was told that my appointment had been cancelled.

I thought nothing of it. That is until a HomeForce customer berated me for providing – and I quote – an “Unreliable, Cowboy tradesman”. The tradesman’s crime was to cancel an appointment 5 hours before the appointed time.

It turned out the tradesperson had to look after his sick child. He’d explained this to the customer though they felt it was unacceptable and therefore had licence to be rude to the tradesperson, and me.

Maybe I’m too easy going. Why didn’t I accuse my doctor of being an unreliable cowboy?

Doctors are different to tradespeople, so it’s OK. Right?

Perhaps it’s that Doctors (in fact almost any professional service provider) are inherently viewed as more worthy of respect than tradespeople. But is that fair?

Tradespeople are not perfect (who is?), and perhaps they are late for and cancel appointments more often than a doctor or another profession. But then again when did you last go to a doctor and be seen at the precise time of the appointment?

Stereotypes are unhelpful to everyone

It occurred to me that we are  too ready to accept the caricatured depiction of groups of people as presented by the media rather than take each individual as they come.

Our acceptance of stereotypes is more often driven by what we read or watch than by personal experience.

And that is to the detriment of our relationships with individuals in these groups. Treat anyone (including a tradesperson) with respect and you’ll get the same respect back. Don’t and…well, you’ll get something different.

So please, Dear Customer, next time you want to let rip at a tradesperson for some misdemeanour, just pause and think. If this was my Doctor, how would I react?

Arrange for a trades person with a proven reliability record: