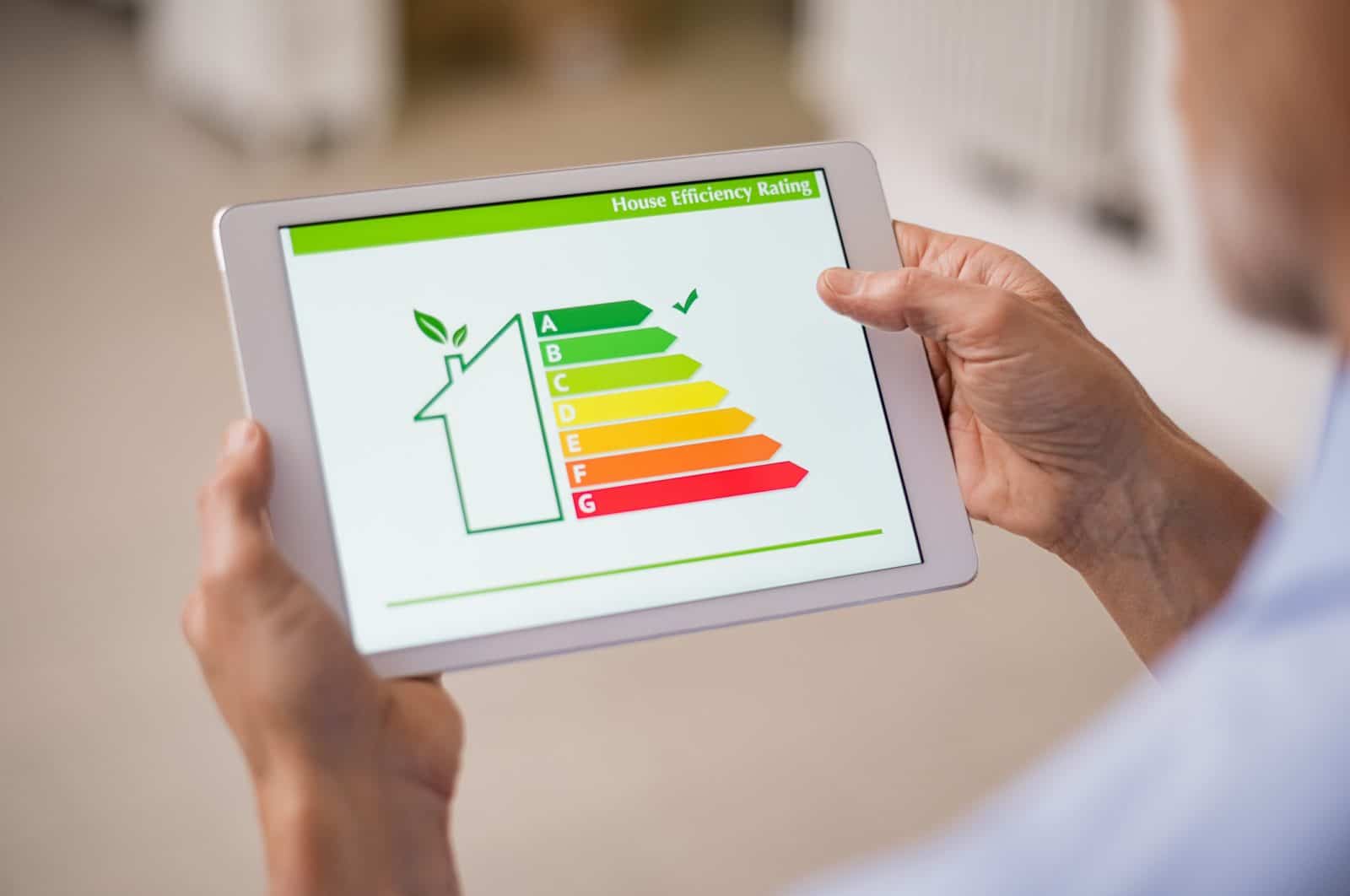 A boiler replacement in Edinburgh will cost upwards of £1,800 (See Boiler Replacement Costs). It is understandable, therefore, that it’s usually only done when an existing boiler completely packs up. Which isn’t surprising. After all, who wants to voluntarily spend a large sum of money on a metal box that, occasionally goes “Whoomph!”?

This article explains 5 good reasons why, in Edinburgh, replacement of a boiler that is over 10 years old is a good idea. Even if it’s still working.

Just Looking for a boiler replacement quote in Edinburgh?

Over the 10 to 15-year life a boiler that’s enough to pay for the replacement boiler and a Holiday in the sun!

Controls for modern replacement boilers offer far greater control. You can avoid heating a house, or even part of a house, that is unoccupied.

Gone are the days of having fixed times when the heating comes on. Smart controls let control when and which parts of your home are heated. The controls can even sense when you are not at home using GPS on your phone. They’ll then turn the heating down / off automatically. If you forget to adjust your heating when you are away then no problem, just tap the app.

NOTE(s): – Be aware that there are other ways to potentially reduce fuel bills; upgrading controls (including thermostats), cleaning out the system (see Power Flush) or fitting magnetic filters. It is also advisable to ensure that a boiler is serviced every year. Apart from ensuring the boiler is running safely a boiler service ensures it is burning as efficiently as possible.

Reason 2 – A Replacement Boiler is Better for the Environment

The Scottish Government has committed to reducing greenhouse gas emissions by 80% (compared to 1990) by 2050. One of the key target areas is how homes are heated. From 2032 houses currently on the “Gas Grid” will be targeted to transfer to zero emission heating systems. This may involve changing to Electricity or using hydrogen instead of / to supplement natural gas. There may be an interim measure of blending Hydrogen into the gas supplies. Most new boilers will work just as well with up to 20% Hydrogen blended with natural gas.

The obvious question is “Why not move fully Electric now?” Well, cost. Both the cost of fuel and the cost of changing to an entirely electric system. At present retail electricity prices are around 3 times higher than gas (typically 15p / kWh compared to 5p / kWh)

For now, in many Edinburgh homes, replacement of an old boiler with a modern Gas Boiler may be the most realistic option.

That’s not to say a new boiler doesn’t help the environment. According to the Energy Saving Trust changing from a G rated boiler to an A rated boiler could save 1,220 kg of carbon dioxide from being produced each year. That’s around 30% of the total Carbon emissions from an old boiler.

Every year, with the arrival of cold weather, Edinburgh residents turn on heating systems. Many of these have sat idle for the summer. This leads to a surge in break down call outs for Edinburgh’s heating engineers. With only a limited supply of engineers in Edinburgh, having to survive for a few days with a broken-down boiler becomes inevitable.

Replacing a boiler that is 10 years old or more will offer peace of mind. A new boiler is far less likely to break down and many new boilers can be bought with 10-year parts and labour
warranty.

Reason 4 – A Replacement Boiler is Safer

Safety standards are improving all the time. Old boilers have a higher risk of dangerous emissions.

Carbon monoxide detectors go some way to reducing the risk. Replacement of a 10+ year old boiler would reduce them further.

Reason 5 – A Replacement Boiler will Create Some Space

Storage space in Edinburgh flats can often be lacking. This is a problem exasperated by large boilers located in Edinburgh presses or what were storage cupboards. Let’s face it most traditional Edinburgh flats were built long before the concept of a gas boiler was considered.

A replacement boiler will, almost certainly, be smaller than an older boiler. It could also be located in places more out of the way. Plus, if it’s a boiler connected to a water storage tank then the tank can, often, be done away with too.

Arrange for a Replacement Boiler quote in Edinburgh: